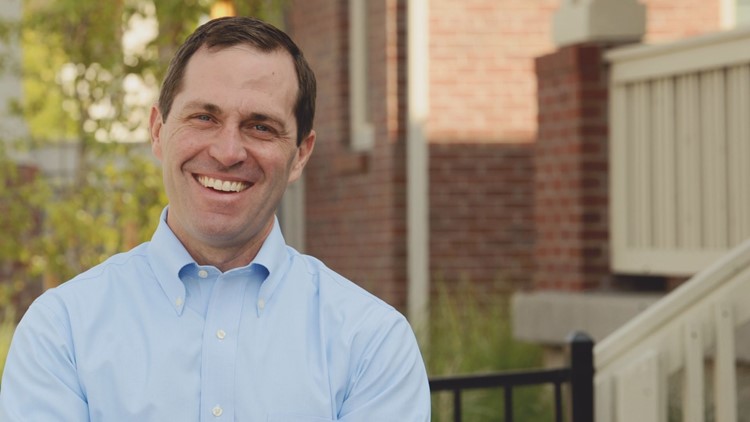 "I will always fight to protect a woman’s right to choose. Women should have the right to make healthcare decisions that are right for them and their families." 1

“Each year, 36,000 Americans die from gun violence and another 100,000 are shot. Here in Colorado we’ve dealt with two of the nation’s worst mass shootings in Aurora and Littleton. Coloradans know that we do not have to choose between Second Amendment protections and safer communities. As a hunter and former Army Ranger, I know that there are many responsible gun owners in Colorado, but I also know what guns are capable of and that common-sense reforms are needed to reduce gun violence." 2

Jason serves on the House Armed Services Committee, the Small Business Committee, and serves as Vice-Chair of the Gun Violence Prevention Task Force and the National Security Task Force.

He joined the Army’s elite 75th Ranger Regiment, serving in Afghanistan, as part of the Joint Special Operations Task Force, where Jason served along the Pakistan border.