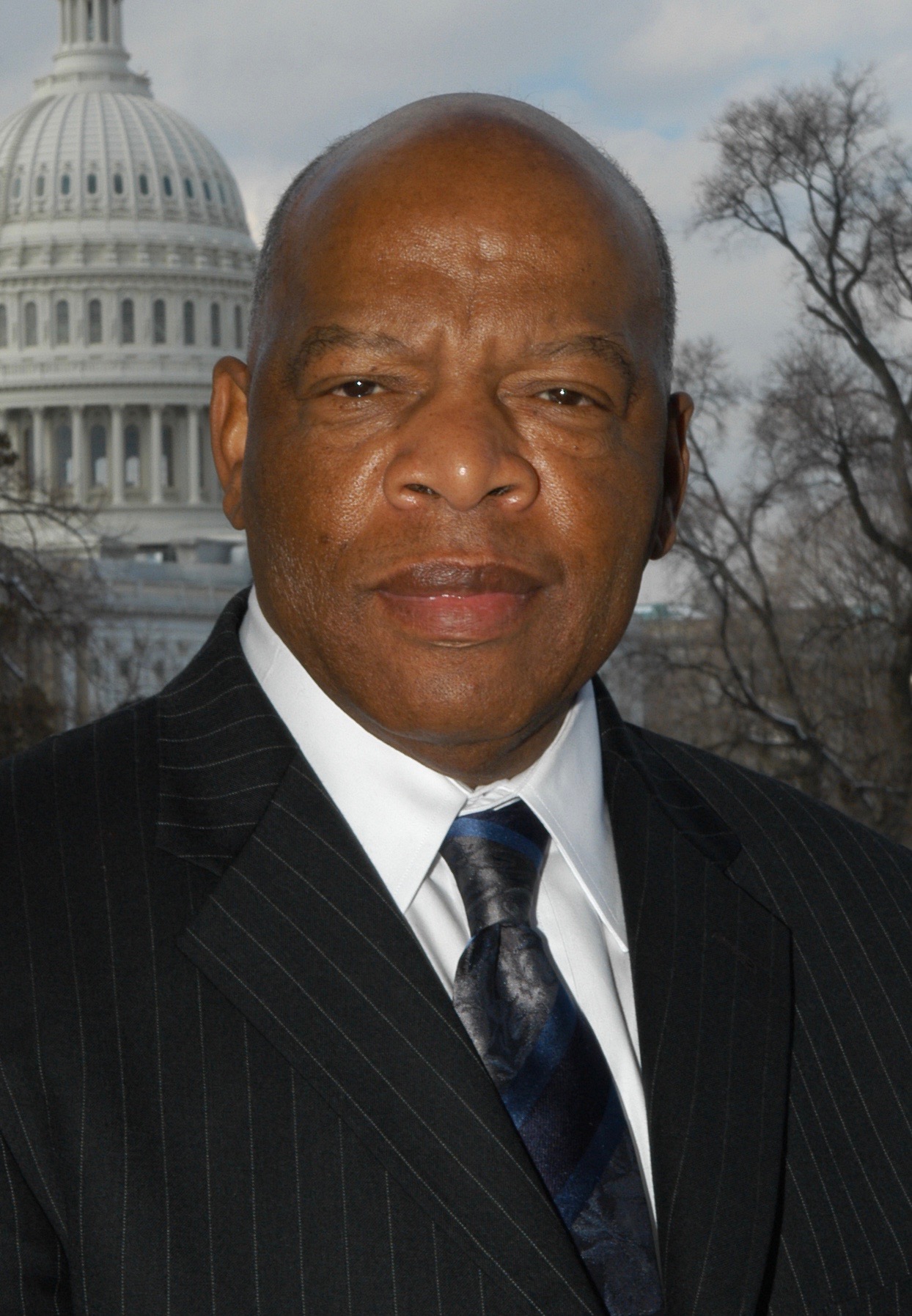 "The vote is the most powerful nonviolent tool we have"1

"We need to be reminded that every human being is a spark of the divine, and everyone has the God-given right to be free, to make their own decisions, and chart their own destiny. We must do much more to support women..." 2

Lewis was an integral part of the civil rights movement. He was one of the original Freedom Riders, marched at Selma, and worked closely with Rev. Dr. Martin Luther King, Jr.

He wrote a graphic novel series called March about the civil rights movement. '

He has received many honors, including the Presidential Medal of Freedom.