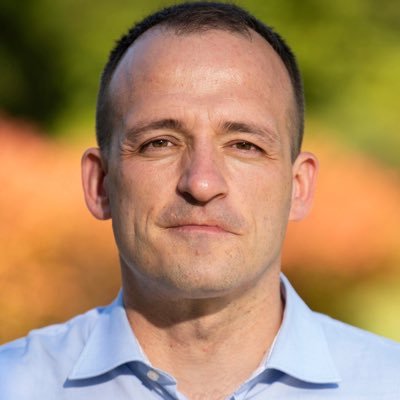 “Currently, I serve as a Westchester County legislator. Since taking office in 2020, my office has:

"As someone who came to this country as a refugee, I know firsthand the importance of strengthening international relationships with our allies."

Upon passing the New York Bar, was called to service in Kosovo to join the U.S-E.U. effort to help establish the newly formed state. Work included drafting some of Kosoo's foundational legal documents and establishing its Ministry of Local Government Administrations. Nominated by the UN to serve as the Chief Legal Advisor to Kosovo's Prime Minister.