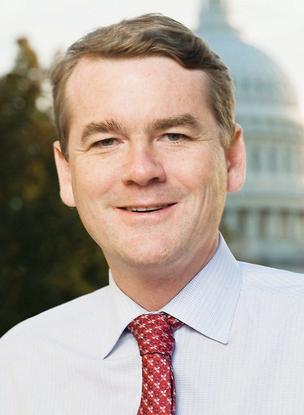 "The Supreme Court's troubling decision now gives employers the ability to dictate even the most basic healthcare services for their employees. As a husband and father of three daughters, I know women should be empowered to make their own healthcare decisions based on what they believe is best for them or their family.” 1

Was born in New Dehli, India, while his father was serving as aide to the U.S. Ambassador to India.

Grew up in Washington, DC, where his father was an aide to Vice President Hubert Humphrey.