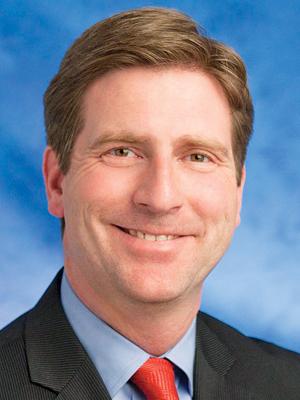 “Suring my time as Mayor of Phonix, I have always been proud to stand with Israel, fight against anti-Semitism in our community, and build closer ties between the Jewish state and our city, state, and nation. In Congress, I will continue that commitments -- working to strengthen both the Arizona and Israel economies and safeguard the strength of our most critical ally in the Middle East.” 1

"ACA repeal and defunding Planned Parenthood will do real harm to real people. If D.C. politicians won't hold public hearings, we will." 2

During his term as mayor, he was recognized for ending chronic homelessness among veterans in Phoenix.

He worked as an education attorney before beginning his career in politics.