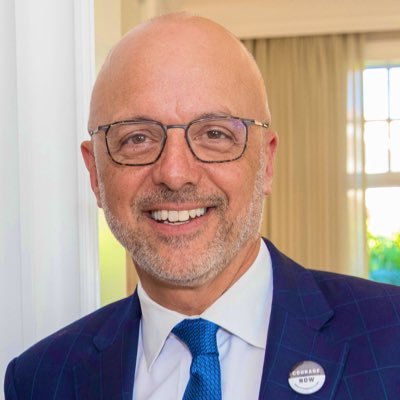 "The Middle East is as volatile as ever and the world must know that U.S. support for Israel has never been stronger” 1

"Despite enormous security challenges, our ally Israel has thrived as an open and free society with a vibrant economy, a strong democracy, and a global innovator in agriculture, energy, and countless other fields. The United States-Israel Strategic Partnership Act reflects our bipartisan commitment to a safe, to a secure and thriving Jewish State of Israel.”2

"These bills defund access to health care that has nothing--absolutely nothing--to do with abortion unless, Madam Speaker, I should say that we are talking about the more than 350,000 abortions that Planned Parenthood prevents every year by providing contraception and health care and education." 3

"I believe that a woman's right to choose must be kept free from governmental intrusion." 4

Won a special election to Congress for FL-19 in 2010, following the retirement of Robert Wexler, who left to lead the Center for Middle East Peace & Economic Cooperation.

Favorite quote: "History will judge you, and, as the years pass, you will ultimately judge yourself, on the extent to which you have used your gifts to enrich the lives of your fellow man." - RFK