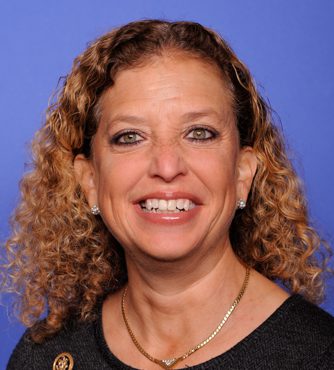 "I am a staunch supporter of the State of Israel and her citizens’ right to live in peace and security. Since Israel’s independence in 1948, the United States and Israel have shared a special relationship based on our shared values of personal freedom, democracy, and the rule of law. Israel has blossomed from desert sands into a shining example of economic progress and cultural diversity – all while under the threat of attack from hostile neighbors." 1

Two months after arriving in Washington, DC, became a vocal opponent of President George W. Bush's involvement in the Terry Schaivo case, saying “Congress is not the appropriate venue to decide end-of-life or any private, personal family dispute.”