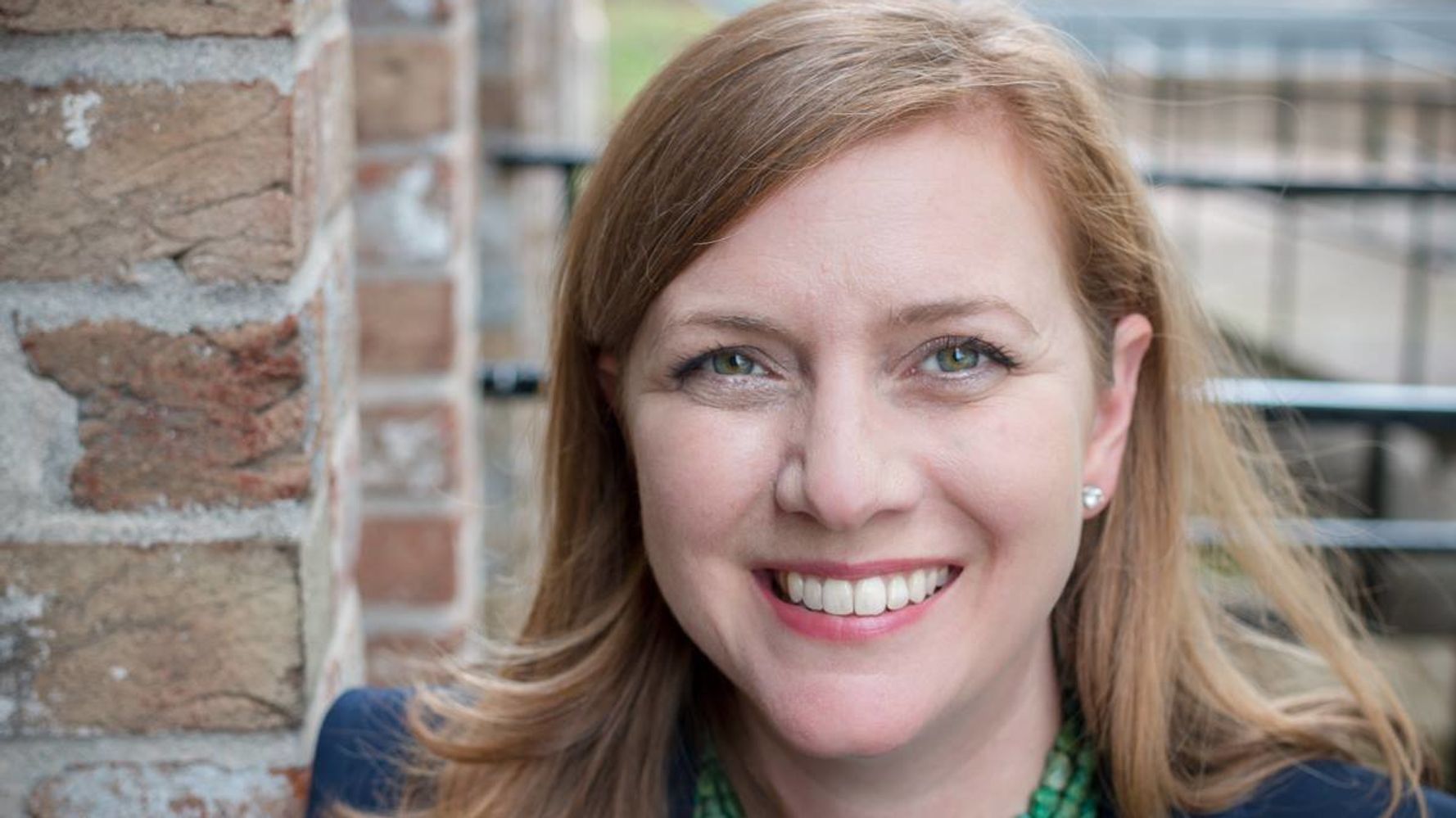 "Protecting women’s access to safe and affordable health care is one of my top priorities. I have been an advocate for this issue for more than 25 years. When I was in high school, I stood outside a Houston Planned Parenthood clinic in the August heat to stop protestors who threatened to chain themselves to the doors and prevent women from entering the clinic. After college, I co-founded Planned Parenthood Young Leaders to build a new generation of supporters for this important community partner." 1

“Visiting Israel provides an unparalleled opportunity to witness the challenges facing everyday Israelis and Palestinians, the complexities of the conflict, and the opportunities for progress. I benefited enormously from doing so just last week with a large bipartisan delegation." 2

When elected in 2018, she became the first Democrat to represent that district since its creation in 1967.

As a Board Member of Writers in the Schools (WITS) and Open Dance Project, she is helping young Houstonians find their voices.