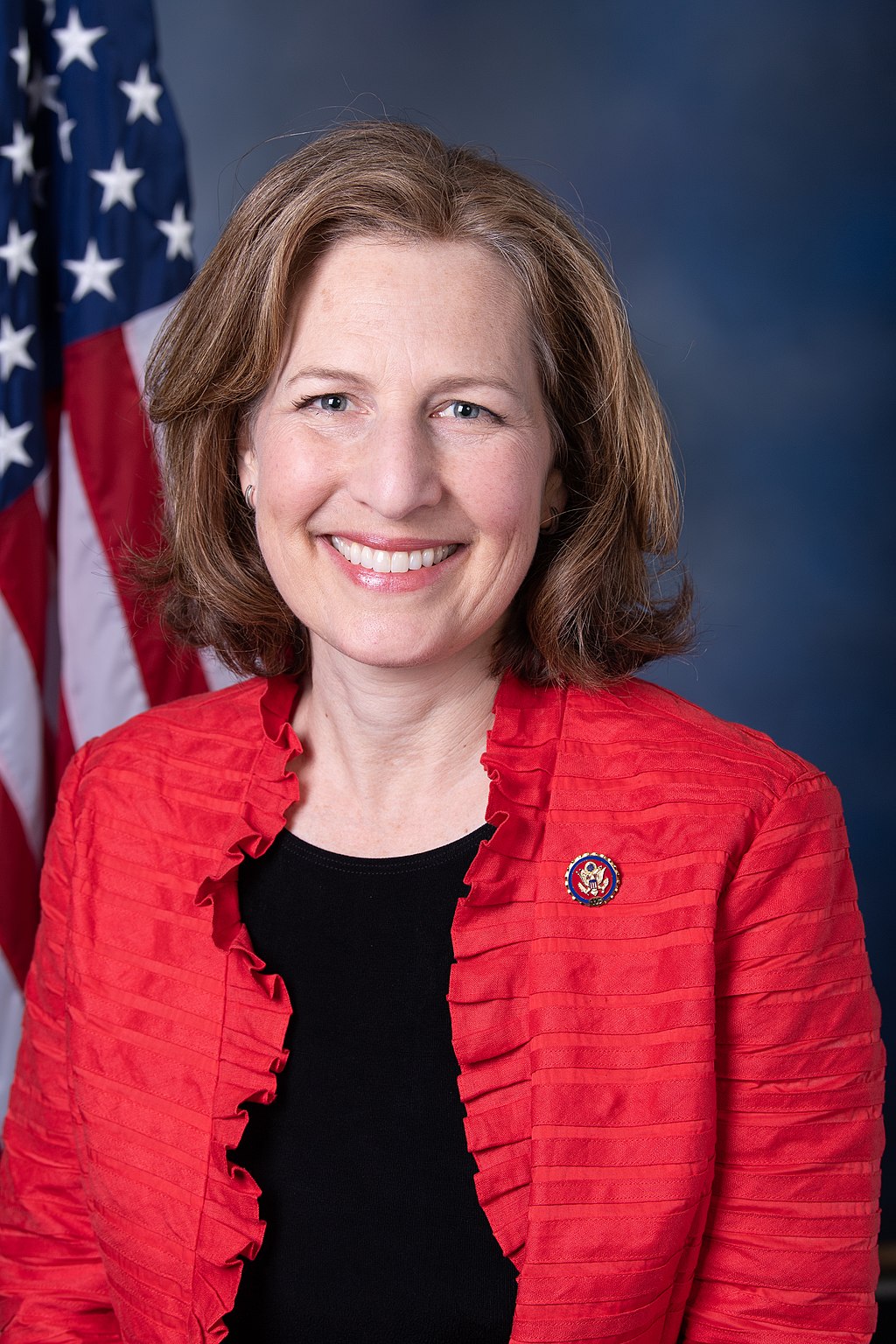 ISRAEL
CHOICE
In Her Own Words

"As a doctor and a woman, I trust women to make their own personal decisions about health and family planning. I have always supported a woman’s right to choose. Control over our own bodies and reproductive choices is a key measure of women’s equality. Planned Parenthood provides vital health services throughout our district and is the only provider in some rural areas." 2

"As a mom and pediatrician, I know how important it is to take action on common sense gun safety. Like many parents, I trust that my third-grade son will be safe when I send him to school, but we know that nowhere is really safe in a country that allows guns to get into the hands of people who would do others harm." 3

SOURCES: 1) jewishledger.com  2) drkimschrier.com 3)  drkimschrier.com
Interesting Facts
She is the only female doctor in Congress.
Her grandparents were Jewish immigrants from Europe who arrived in the U.S. prior to World War II.
She has Type 1 diabetes, which played a role in her deciding to become a pediatrician.
Tags:
JAC Candidates
Featured House Candidates